Birthday in 9 days!! :D Will be 16. I'm starting to think about cars, though it'll be a year 'til I can actually drive. I'm sort of mentally piecing together a line-up of cars I want to purchase, from first shoddy car to final types of goals...

For my first car, I'm thinking of getting something like a Vauxhall Corsa, or one of those relatively cheap-to-insure first cars. If not, I may buy a Chevrolet Spark, as they fall into the lowest insurance group, and they're fairly cheap too.

Either way, it'll be second hand, and probably not in BRILLIANT condition.

Following that, I'm going to say an Alfa Romeo MiTo. They're tiny, and look a bit better than the spark, and in my opinion the corsa too. If not, perhaps an MG6, as apparently those are fairly cheap to buy and insure, and I love how they look.

From hereon out, I'm assuming I will be a little better off for money, and be able to stomach higher insurances, obviously progressively.

Therefore, I'd love an older 3 series BMW. I've always been a BMW fan, so this'd be nice for me :) I'm thinking probably not too old, because by the time I get one, a 1990 model will be difficult to find in great condition I think.

If not, even a bigger Alfa Romeo would be nice. 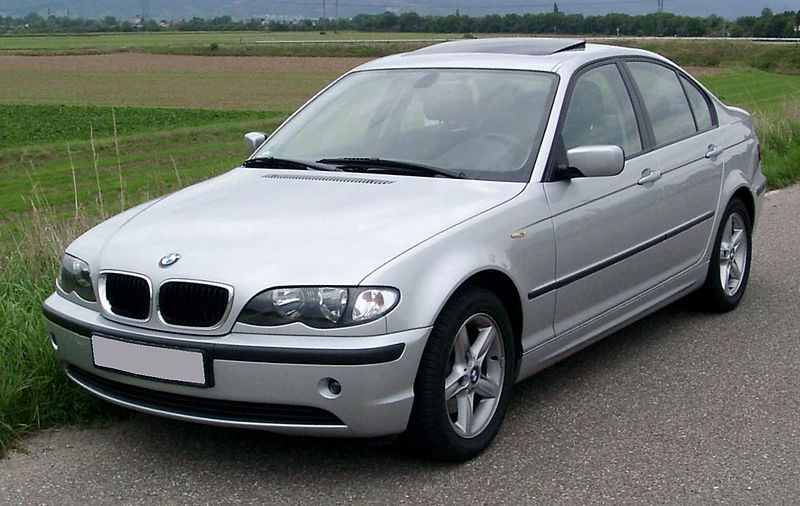 By the time I get rid of either of these, perhaps I'll have yet more money to throw around. Keep in mind I'd want to keep hold of my car, not change it out every 3 years like some seem to like doing.

I'm unsure of this kind of stage, but all I can think is perhaps a slightly newer BMW, probably 3 series as they're cheaper to buy and insure.

Once again I'd keep something like that a while.

My ultimate goal in terms of cars, I assume would be achieved in my 30's or 40's, would be one of the following, obviously varying in how realistic each would be.

Both my girlfriend and I would love one of these. They're beautiful, apparently they drive like a boss, and, I'm a sucker for BMW's. If we couldn't manage an M5, a regular 5 series would still be sweet. 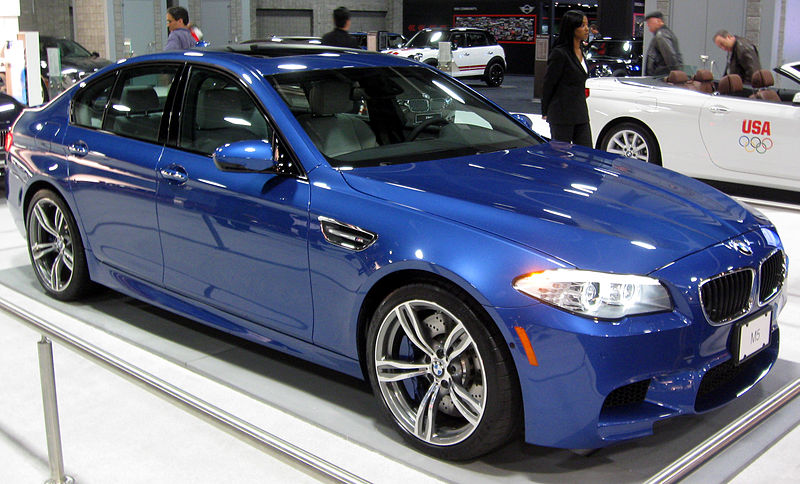 Both different, obviously. The F Type is far more sporty, being... a sports car. But the XF is a beautiful thing too. I like jaguars, so these would be pretty cool. I'd probably still prefer the 5 Series, if I were given the choice side by side.

Once again, I've always loved these. There's just a charm about these that I love, and I'd probably prefer it marginally over the F-Type. 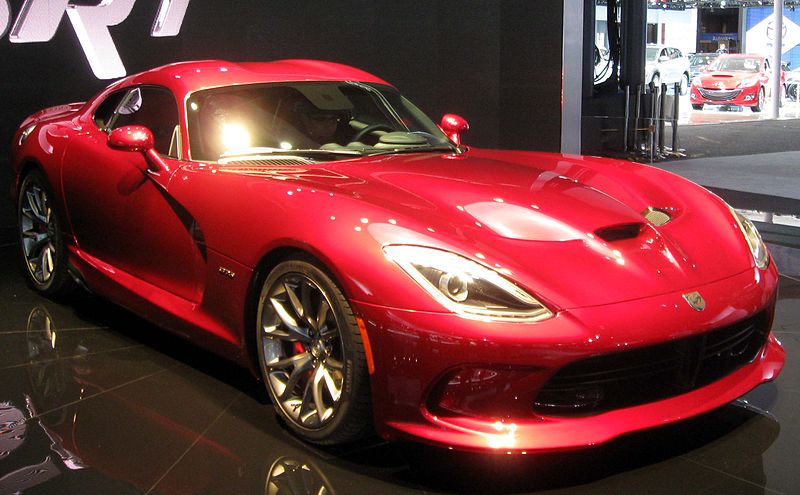 My favourite, I think, of all of the cars here. There's something about it I can't help but love. It's fluid, and for some reason it calls back memories, and even just the shape of it recalls thoughts of a slightly less rainy place than England. It's weird, but hey. The further plus side, is that it apparently drivers REALLY well. 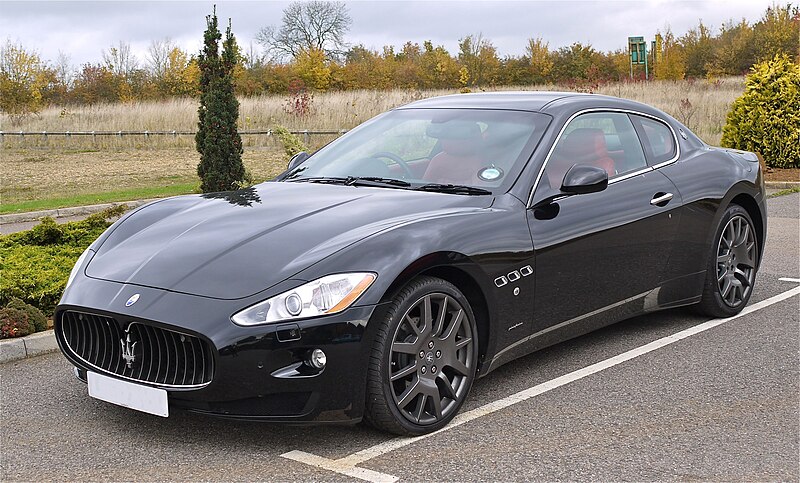 Of course, I may just have to settle for my 3 series for the rest of my life, but a boy (man?) can dream, right? :P

Thanks for reading, and I'll prepare myself for the flood of presents you guys send me.