As many of you probably know, this April I was made redundant and so - after a bit - started looking for jobs (with less-than-stellar prospects) and applying for public jobs (with even-less-stellar prospects, but that hasn't stopped me from trying).

So one day I came across a job listing that wasn't a job listing but an internship programme. 90 places reserved to those who were unemployed for at least one month, resident in my province, and registered as jobseekers. You could try for one (and only one) of six 15-places selections: London (August), Brighton (August), Malta (October), Dublin (October/November), Berlin (November) and Malta again (November).

My German isn't even decent, so Berlin was scratched off the list right away. London and Brighton had the application cutoff time set too early for me to have the necessary requirements, so I had to choose between Dublin and Malta. (Not that I would have chosen London, anyway. Brighton, perhaps, but not London)

"October temperatures in Malta range from 15 degrees Celsius in the night up to 25, or even more, during the day"

Scratch. That. Let others go roast themselves in the middle of the freakin' Mediterranean.

Dublin it is. I always wanted to go to Ireland, after all; even my secondary school leaving thesis topic was the Easter Rising, back in the days of yon.

The keenest of you will think, "and Luana?"

Well, to say she wasn't exactly excited would be an understatement, but seeing that it could be a good experience lasting five weeks only (and after telling her she could come to Ireland for a weekend) she agreed. Puppy eyes may have been involved. Everything's fair in love and/or war.

The language test went well (WHO DA MVP???), so I was due to start the English course. There were 13 other people going to Dublin, a pretty well-assorted group (ranging in age from 25 to 41) and made up of mostly agreeable people (a couple were a bit full of themselves, but oh well, no one is perfect).

The three weeks' course also went well despite a few hiccups, and in the meantime some friendships (and a disgustingly diabetes-inducing-sweet couple!

) were formed, since we were together eight hours a day for three weeks straight. Of course, we behaved like perfectly well-adjusted adults at all times. 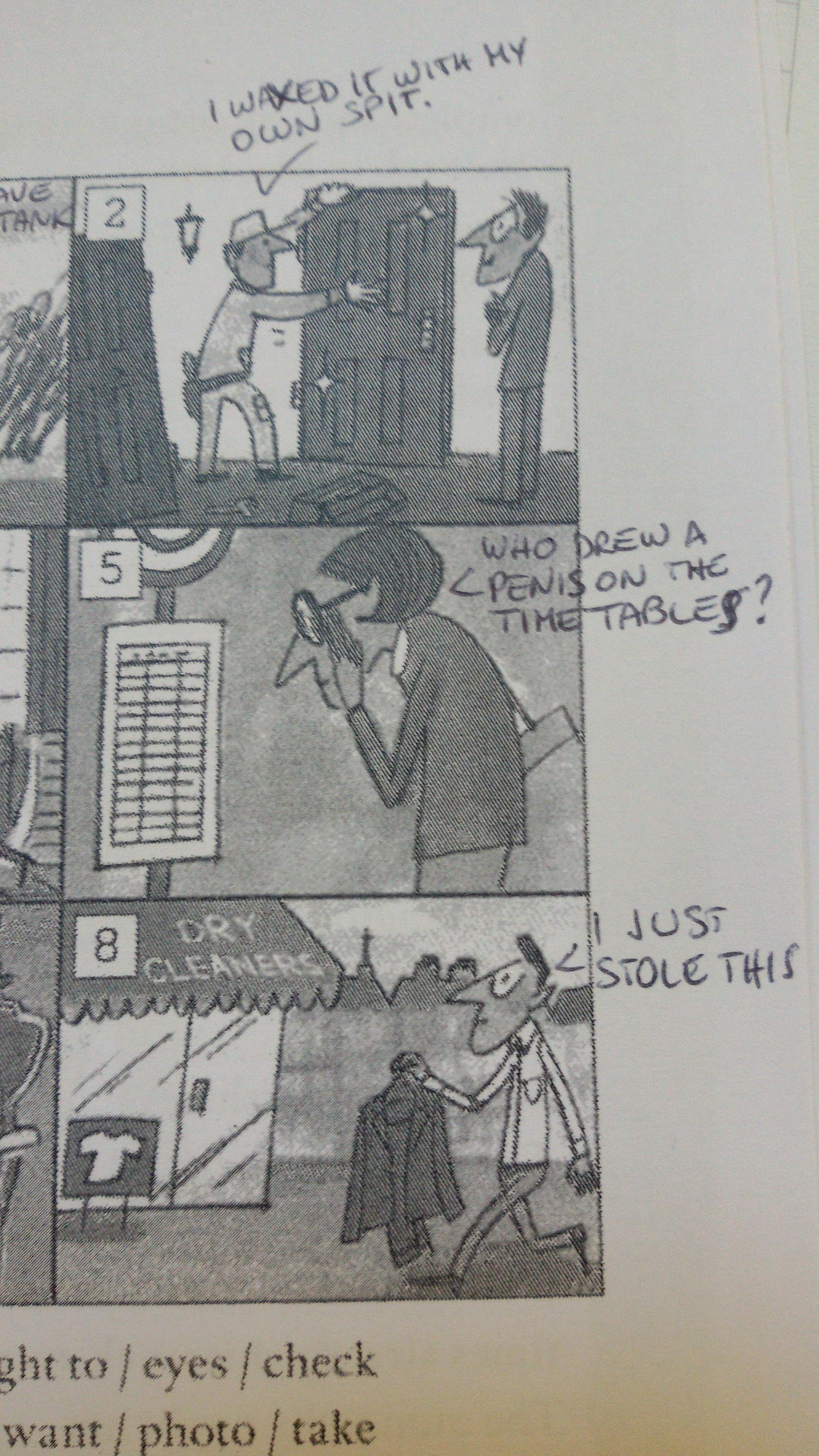 The course ended on October 14, and on October 16 we were brought to Milan to catch the flight to Dublin. My scale at home wasn't working well, so I had no idea whether my luggage was actually within the weight limits or not. There was only one way to find out in Milan: use the unused check-in conveyor belts as makeshift scales. It's technically prohibited, but hey, Italy.

The checked-in luggage was well within the weight limit (~21 kg out of 25). The cabin luggage went on the conveyor belt, and after a tense half-second, it gave the reading 9.95 (out of 10 maximum kilograms).

High-fived all of my colleagues (and a few people in the queue to boot, too). Hey-ho, let's go.

After the security checks (during which I was selected for a patdown search, typical) and the boarding, we had an uneventful flight apart from very windy conditions that had us circle the airport for a bit before being allowed to land (slightly roughly).

Welcome to Ireland, welcome to Dublin.

Let's do this thing.