Far from the high attendance standards of the Sal's of old, these events hosted roughly a decade ago were the final days of Sal's activity, when we could still pull a small but consistent group of people to attend fun events. This event, an Old School Castle Wars competition between teams Santafish (led by Salmoneus) and it's rivals the Squirtle Squad (led by Micael Fatia) was possibly one of the final few times Salmoneus himself attended an event.
Needless to say we all had a blast. My pictures have been copied and transferred multiple times, so it's hard to find an accurate date of creation for these screenshots. The oldest date associated to them I could find was March 4th of 2013, nearly 10 years ago, but it's potentially older than that. 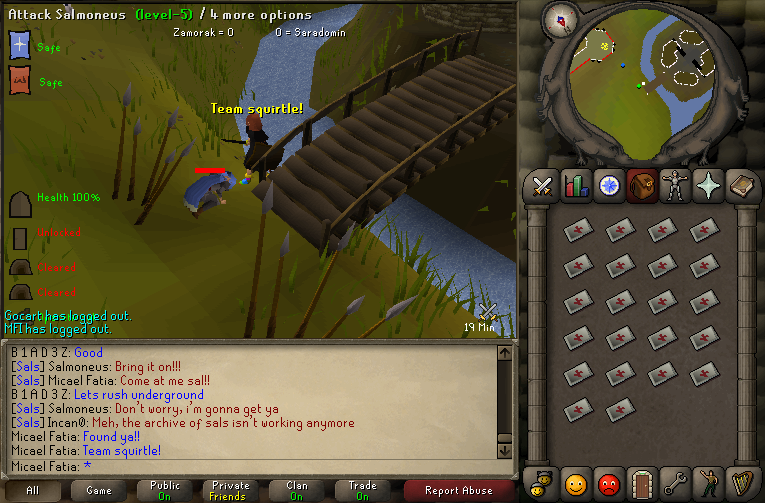 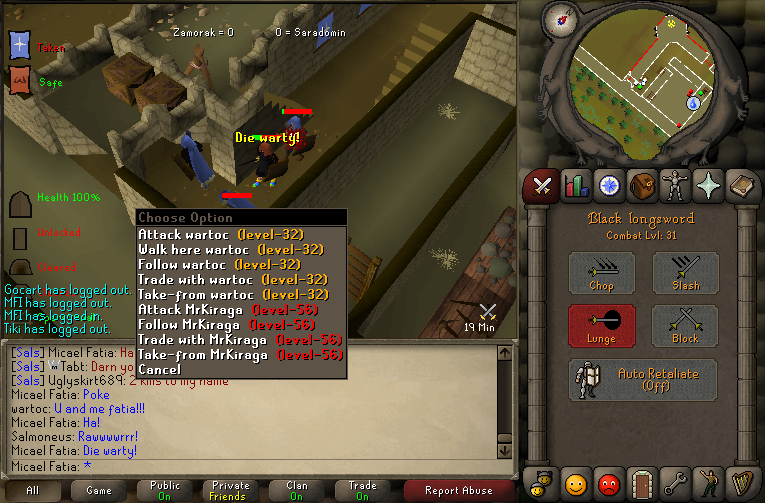 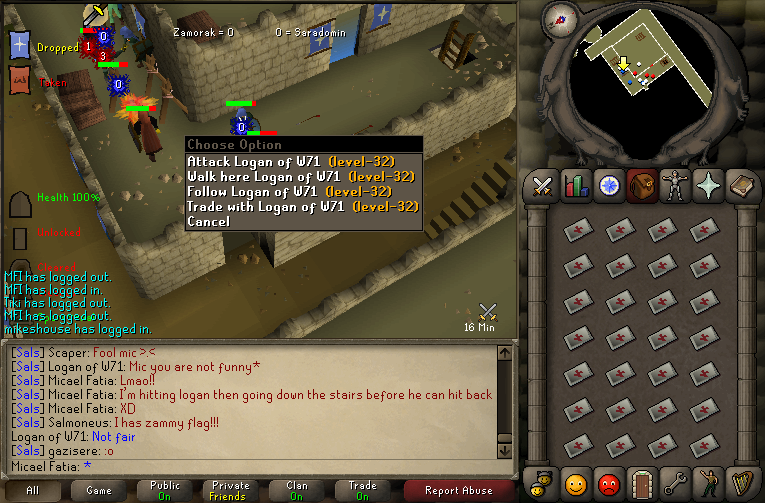 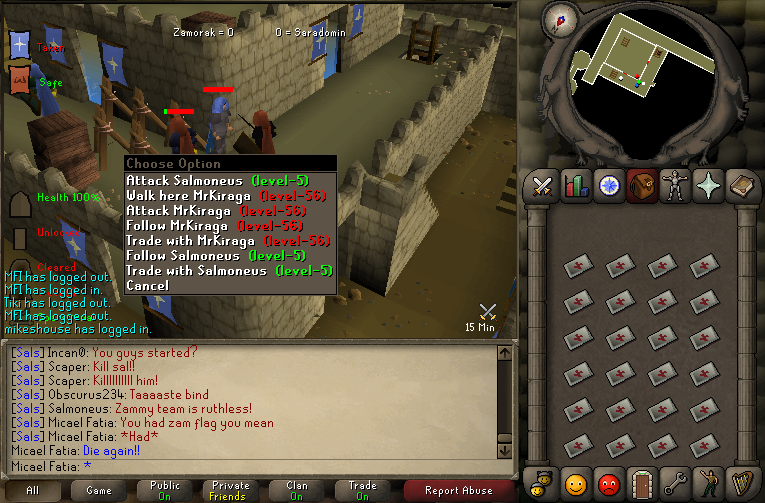 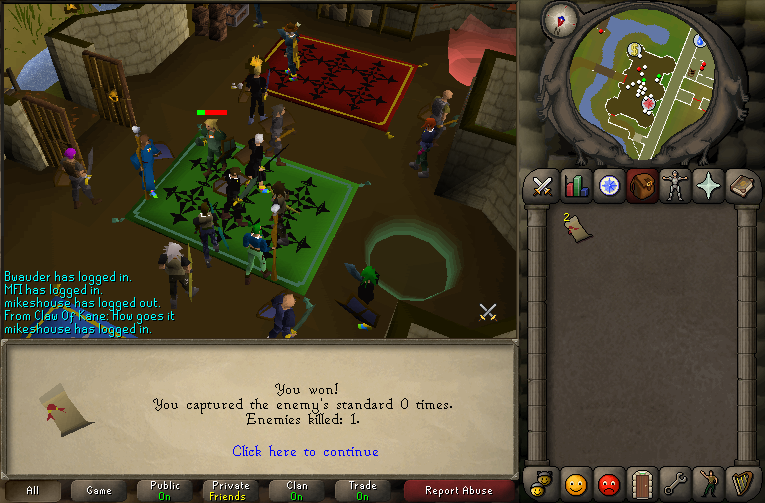 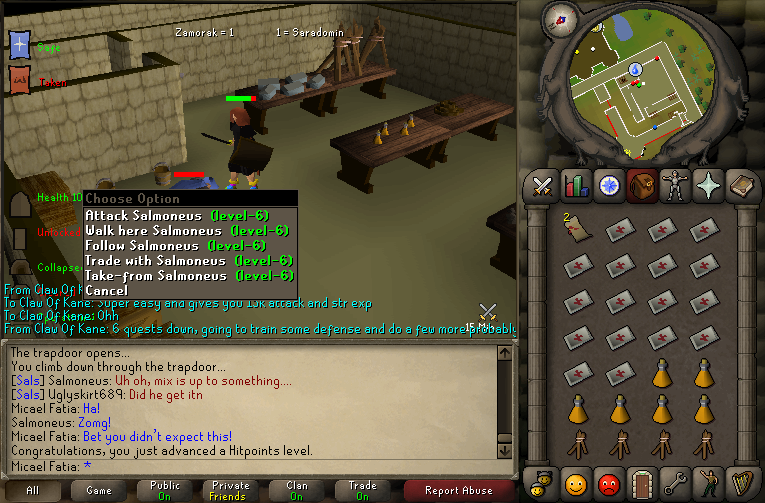 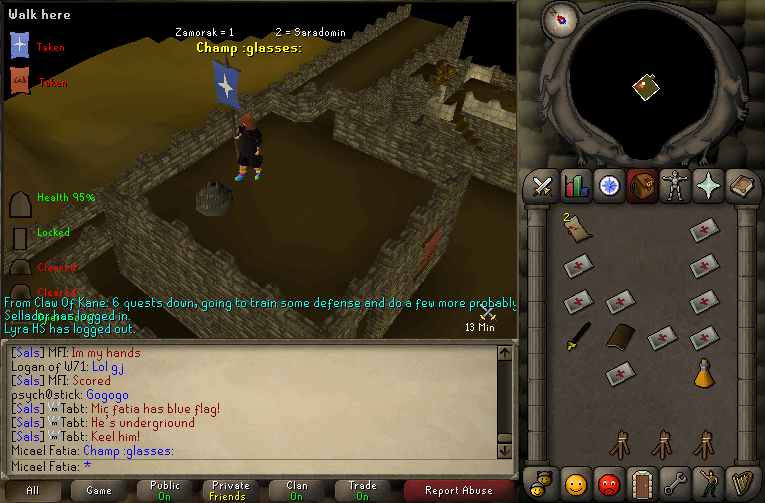 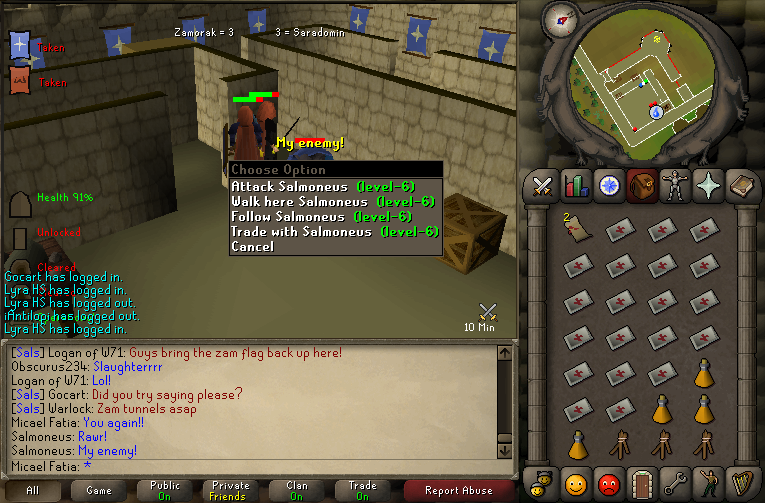 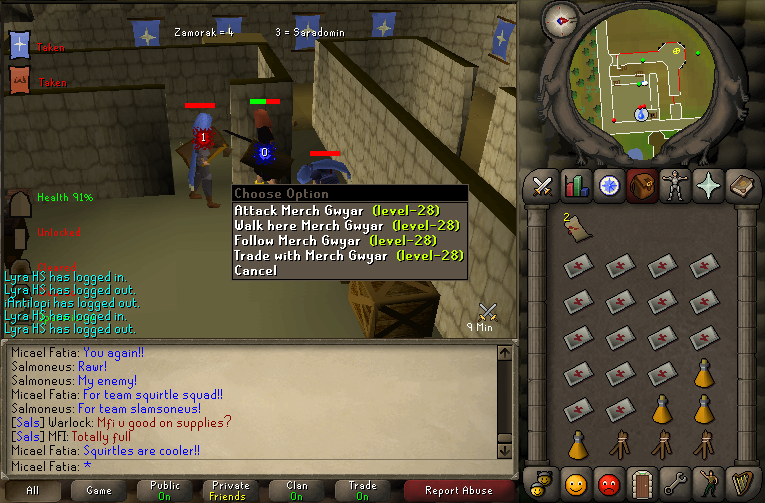 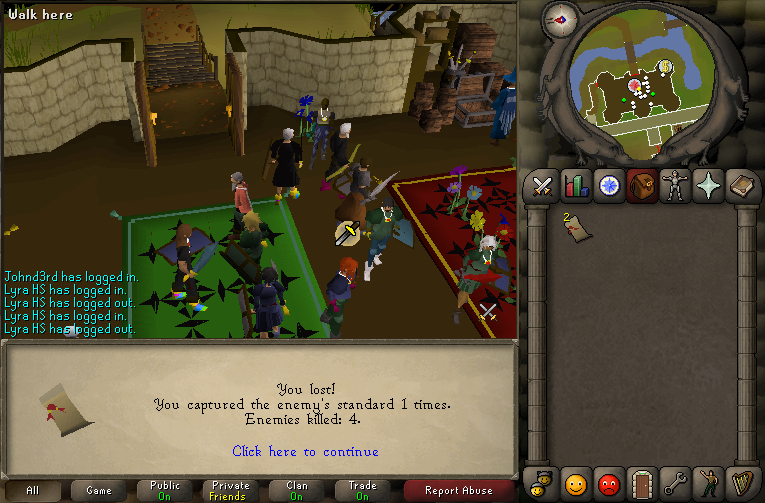 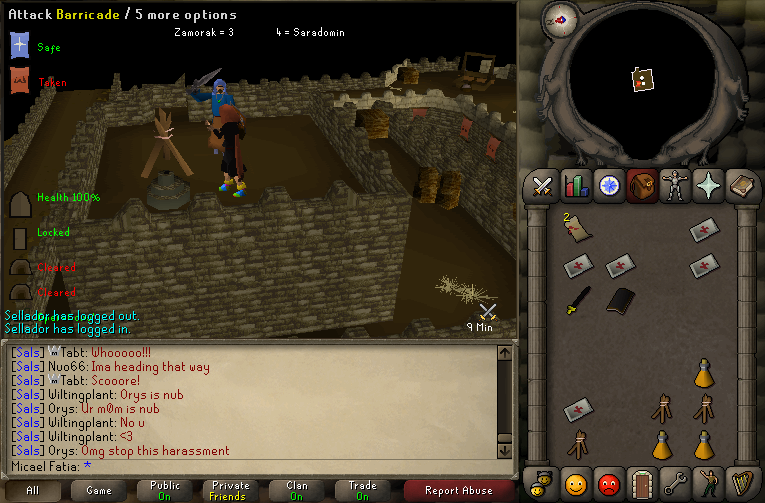 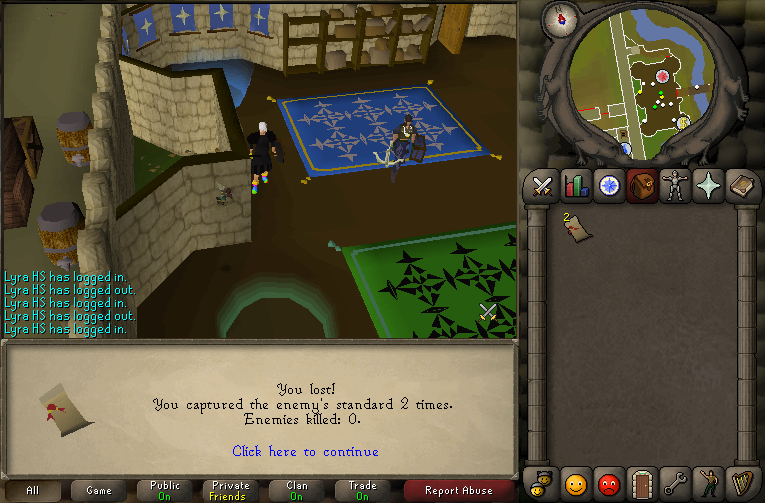