The Trolls have made camp on Death Plateau, and they have begun to attack the city of Burthorpe! Can you help the Imperial Guard fend off these vicious creatures?

Trolls have come down from the north and are camped on Death Plateau. They are using this base to launch attacks on the principality of Burthorpe!

The Imperial Guard is taking heavy losses. They need your help!

Begin by speaking to Denulth in the village of Burthorpe. 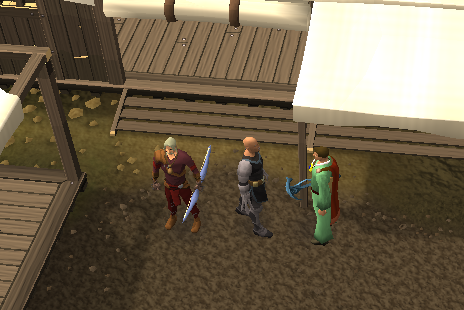 You can start off by speaking to Commander Denulth, who is located a short distance north of the Heroes' Guild. Tell him you are looking for a quest and he will give you one. He states that the trolls have taken up position on Death Plateau and cannot be moved by the Imperial Guard. The trolls have been hitting Burthorpe hard and something must be done before the trolls get settled and begin sending in forces down the pass. The trolls have stone throwers lining the only path up the plateau known to the Imperial Guard and the only entrance to the path is narrow and easy to hold. So what you have to do is head up there by yourself and, just like a cowboy, kill them all.

Obviously Commander Denulth does not know your true abilities. So instead you will have to find another route so the Burthorpe forces can ambush or at least spy on the trolls. He tells you to go to a dwarf named Sabbot, who lives in a cave at the foot of the plateau. Sabbot and his wife were surveying the area before the trolls arrived and may know of another route. 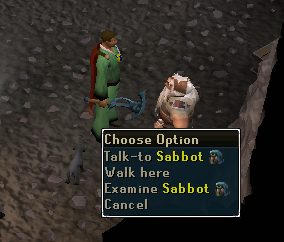 Tell Sabbot that you've been sent to look for a route to Death Plateau. At first he will not offer help. Tell him that you will not move until he helps you. This will start an argument where the two of you will keep yelling "Fine!"

Eventually Sabbot will comply and help. He says he knows two ways up to Death Plateau; one way involves climbing up there like a goat clambering over rocks and the other (more proper) way involves going under the actual rocks. He suggests you break into a natural cave and use that as a tunnel. Sabbot has taken some notes and he tells you to go to his wife Freda, who has put them all together.

Freda can be found by taking the westward path from Sabbot’s cave. It may seem a bit daunting to get there, but it’s pretty simple. As long as you don’t climb over any rocks and keep moving west you should get there. Freda lives in a small house with chickens and onion plants. 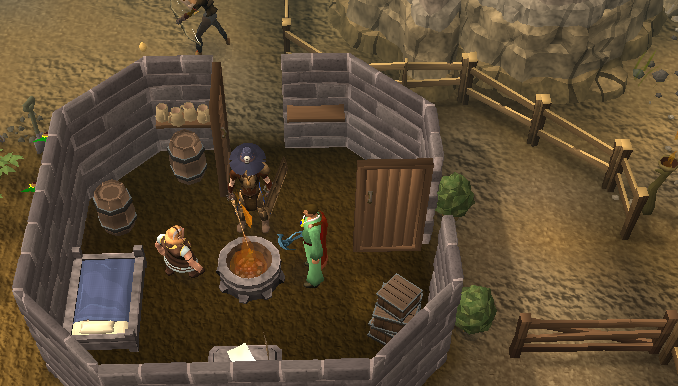 Talk to Freda and ask to see Sabbot's surveys. She says that the survey is written in technical terms and she will have to present it in a proper way to you. She can’t do this until she gets back from town however.

When you ask if she could do it before she goes into town, Freda says she could but that she really needs her climbing boots spiked. You will offer to spike her boots for her for the survey and she will agree. She tells you to go see Dunstan about getting the boots spiked.

Dunstan lives east of the Burthorpe Castle and north of the agility course. You could run back there, but it would be easier to teleport using home teleport or the games necklace. You should see Dunstan hammering out a sword on an anvil. 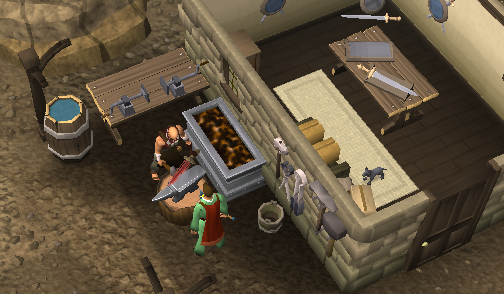 Ask Dunstan to put some spikes on Freda’s climbing boots. He will do so and hand them back to you. Return to Freda with the boots and Freda will have finished the report.

Once you have returned to Sabbot he will tell you there is a passage in his own cave, as indicated by the map. 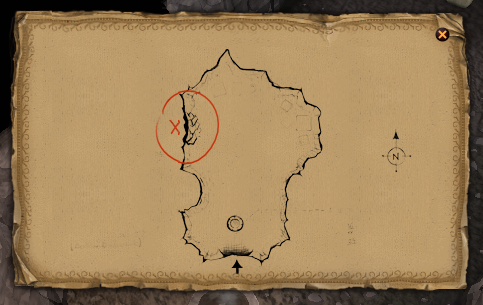 Mine the part of the cave indicated by the map by clicking on the section of the wall. An underground tunnel will appear. 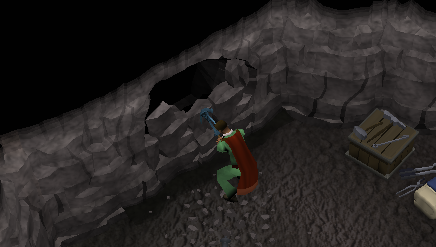 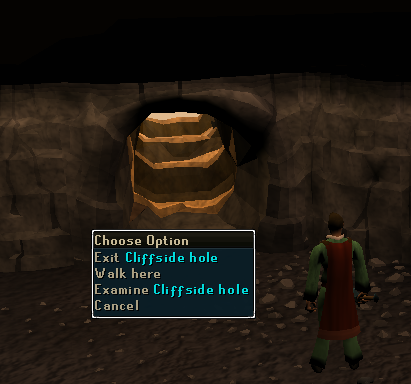 Once you get through the hole you will find yourself out of the cave and onto Death Plateau. 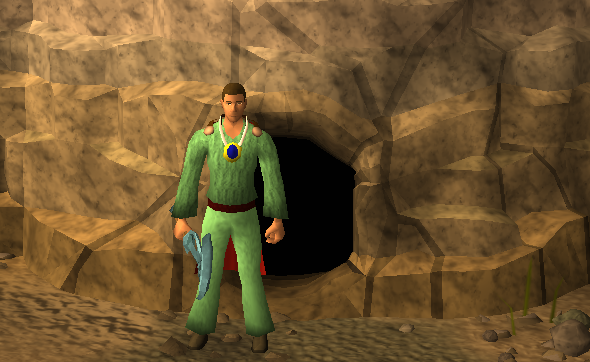 Hooray! You have gotten to Death Plateau and the Imperial Guard will now be able to ambush the trolls! But wait… 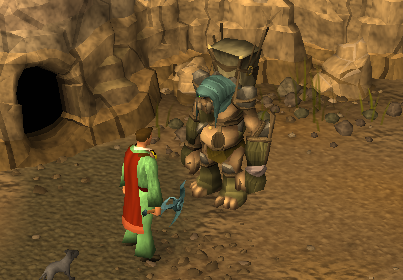 A troll has spotted you. The troll is named The Map and is level 4. You will have to kill The Map. The fight should not be difficult. The Map has 100 lifepoints and if you need to you can use the rabbit sandwiches given to you by Sabbot. After killing The Map, teleport back to Burthorpe and speak to Commander Denulth. Tell him you have found a route.

Denulth will be glad with the results. The quest will end with you and the Imperial Guard ambushing the trolls from your route in a pretty cool cutscene.

Following this, you will be done. Congratulations, Quest complete! 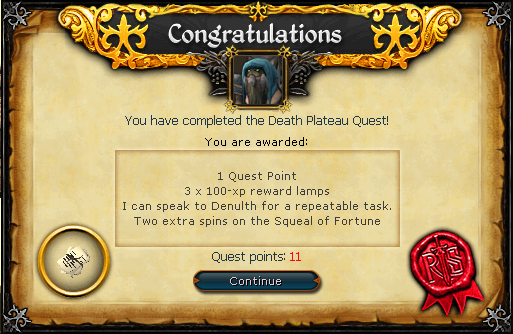 The semi-repeatable reward involves bringing supplies to the Burthorpe archers at the ambush point. Bringing the supplies gives you three experience lamps worth 180 experience each. The activity can only be done five times. This is a good way for lower leveled players to train expensive skills such as Prayer or Construction.