Help the Odd Old Man collect a series of odd bones found from creatures around RuneScape!

Everybody needs some body, and the Odd Old Man knows exactly which bits of those bodies he needs. Can you help him finish his extensive and extremely creepy collection?

Begin by speaking to the Odd Old Man who is located to the far northeast of Varrock and south west of the River Salve Temple. 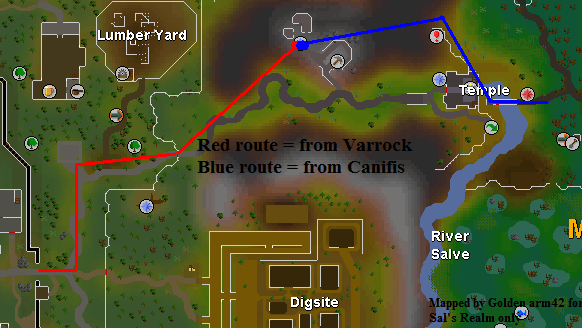 Once you are there talk to the Odd Old Man (who is carrying a big sack of bones).

You will ask him what he is doing, and why he is all the way out there. The Odd Old Man will reply that he is an archaeologist and is collecting bones. Also he mentions he has some broken bones and wants you to replace them by getting some new ones.

But as you are talking to him you hear the sack of bones on the odd old man's back mumbling.

After he has told you to retrieve the bones, it is advised to teleport to Lumbridge because it will get you a: goblin skull, ram skull, then cross the bridge and walk north toward Varrock for a unicorn, bear and giant rat. This is a very short trip for 5 out of 8 bones.

To get goblin bones just simply kill a goblin and it will drop a goblin skull, pick it up.

The best place to kill a goblin is at the Lumbridge goblin house east of the town. 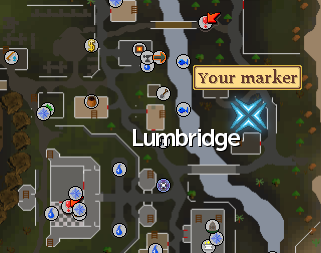 There are different places to kill bears, but it is recommended to kill them south of Varrock at the south-east mine. You should teleport to the Varrock lodestone and walk east until you find them. While you are there, kill one of the unicorns in the area for some unicorn bones. 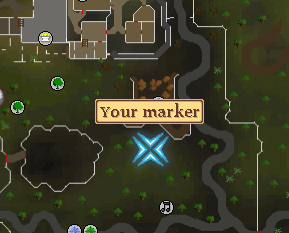 To get a frog leg you simply kill a big frog (NOT a giant frog!) and it will drop a big frog leg, pick it up.

Note: Before you go here do not forget a light source and spiny helmet. 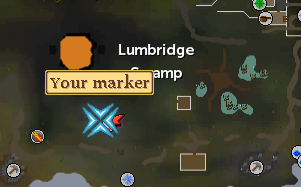 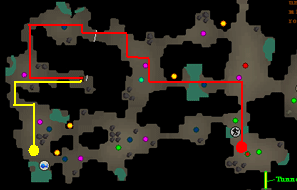 To get a hold of a ram skull all you have to do is kill a ram, and it will drop a ram skull, pick it up.

For killing Rams, it is recommended that you head to the location north of the Edgeville Monastery. Use the Edgeville lodestone teleport spell and walk a few steps west to find the rams. If you have not unlocked this spell yet, try killing a ram in the northern Lumbridge sheep pen. 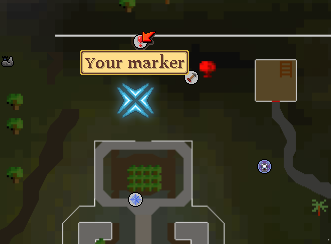 To get a monkey paw all you need to do is kill a monkey, and it will drop a monkey paw, pick it up.

The best place to kill monkeys I would say is at Brimhaven or Musa Point (Karamja).

The easiest way to get to the monkey location is to use the Karamja lodestone teleport and walk northwest until you find a monkey. Alternatively, you could take a ship. To charter one from Ardougne, teleport there and walk south east to Barnaby the ship sailor and pay him 30gp to board the ship. The ship will then take you to Brimhaven; start walking south east and you should see some monkeys. Lower leveled players should watch out for the aggressive level 86 tribesmen.

The best option is to use Lumbridge Teleport or Home Teleport, and then kill the Giant Rats south of the Lumbridge Graveyard. Another place to kill giant rats is within the Varrock Sewers. It is easy to get there, as you can teleport to Varrock and walk north west to the Varrock Sewers entrance; go down the ladders into the sewers and you should see some giant rats. 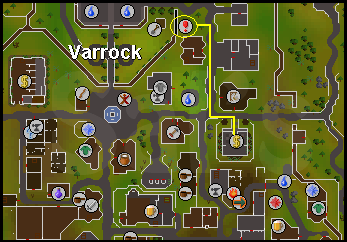 One of the best places to kill giant bats is outside of the Keep Le Faye, which is located south east of Camelot. To get there all you need to do is teleport to Camelot and go south east to Keep Le Faye. Giant bats are also found at the coal trucks.

You can also go to take the ship to Karamja which costs 30gp, and go to the Karamja Volcano as there are bats there too.

Being level 64, the Giant Bat may be a challenge to lower level players. If you anticipate having trouble defeating this monster, try exploiting its weakness (bolts) 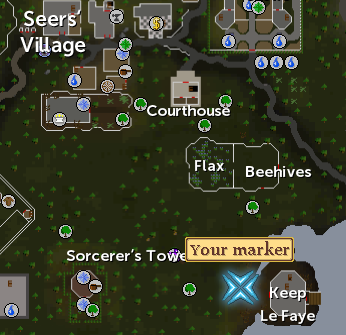 Once you have collected all of the above bones, go to Draynor Village by either walking there or teleporting to Lumbridge and walking west.

When you get there talk to a man called Fortunato and ask him if he has any vinegar. At first he will say "Vinegar? Vinegar!" then you tell him the Odd Old Man sent you, after that he will be happy to sell you some. Grab about 8 jugs of vinegar.

Back to the Odd Old Man 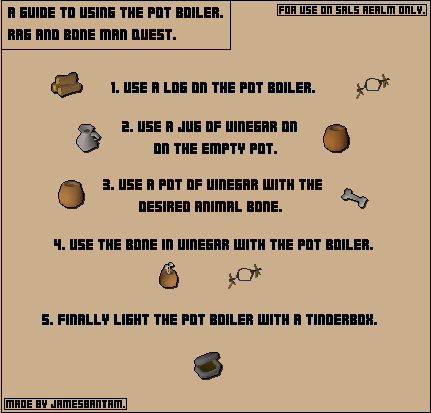 He will will be grateful and will say that he cant wait to see the bones in the museum, he will also ask you to bring him some more bones but from different creatures, once you have them bring them to him. Congratulations, quest complete! 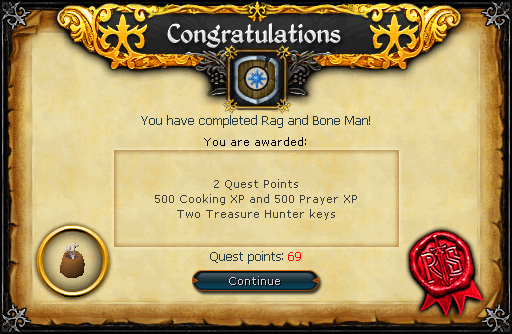 Just behind the Odd Old Man is a wish list of other bones that he would like you to get for him. Collect them and bring them back to the Odd Old Man to receive another reward!

These are the bones you need to collect, cook in vinegar and finally hand over to the Odd Old Man. The order in which you do this does not matter. You can start by giving him one bone or you can bring as many as you like: As long as they are on the list it is ok. You cannot use the normal bones the creatures drop. As in the first part all bones are 'special', they can be dropped in the 1st kill or in the 20th, there is no set limit to the amount needed to kill. All bones look different from normal bones and is either one of the following:

Most bones are pretty easy to find there are a few snags though: Certain bones need either quests finished or at least started and others need a certain slayer level.

A few remarks with regard to specific locations

Once you have handed over all the bones to the Odd Old Man a short conversation follows:

You then are given the choice in the reward: Either a Ram's Helmet

similar to the one the Odd Old Man carries (it is worn like a cape).

After this: Quest compete! 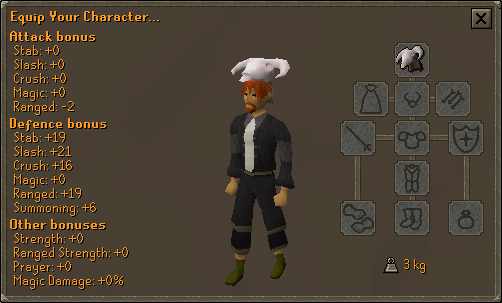 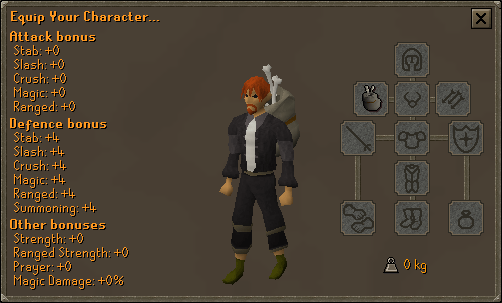